Jamaal Greer and The Posse Foundation

Jamaal Greer and The Posse Foundation 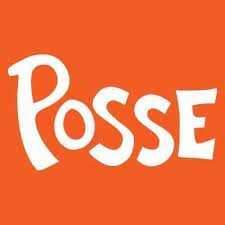 The Posse Foundation might just be the premier networking organization for young adults anywhere. The Posse model works for both students and college campuses and is rooted in the belief that a small, diverse group of talented students—a Posse—carefully selected and trained, can serve as a catalyst for individual and community development. As the United States becomes an increasingly multicultural society, Posse believes that the leaders of the 21st century should reflect the country’s rich demographic mix. The key to a promising future for our nation rests on the ability of strong leaders from diverse backgrounds to develop consensus solutions to complex social problems. Posse’s primary aim is to train these leaders of tomorrow. 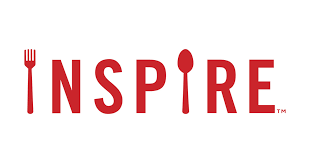 Thanks to Inspire Brands, an active supporter of Posse, we had the opportunity to talk with Jamaal Greer, Director of Posse Atlanta. We covered a wide range of topics including:

Thanks, Jamaal Greer, for your service to our community!

Thank you to our sponsor, The Corporate Volunteer Council of Atlanta.